"Most of us instinctively know if we're a lark or an owl. After all, our spirit animal (or bird, as is the case) rules our natural energetic state, from the moment we wake up, to the moment we go to sleep", our partners at Bamford tell us.

If you would rather nap by day, and hunt by night - you're an owl. If you'd prefer to rise early and be in bed by a respectable hour, you're a lark. But our reference to the bird kingdom is more than just affectionate: these constructs, described by researchers as a tendency towards 'morningness' or 'eveningness' have stood the test of time.

In the 1970s scientists administered a questionnaire that assessed when its participants liked to wake up, how alert they felt over the day, and at which hour they began to feel tired. Their findings that the larks of the world function better in the morning, and that nocturnal creatures are more creative by night, are determined by our natural energy levels and our cognitive power. Scientists refer to this underlying circadian rhythm as our 'chronotype'.

Larks are in their prime during the hours of daylight: they are often unable to take long lie-ins. Owls, on the other hand, find early morning starts difficult, and may take a few hours - and more than one coffee - to feel awake. Larks are less impacted by blue light (emitted by mobile phones, laptops and televisions), while it is thought that owls are more susceptible to its brightness, which mimics natural daylight, and heightens natural alertness. Despite being bright-eyed and bushy-tailed by morning, larks might suffer when it comes to evening engagements, and for this reason often do well to plan social activities during the day. Meanwhile, owls are often criticised for a lack of focus or punctuality throughout the day, and where possible, would be better advised to adopt a more flexible working schedule that better reflects their natural body clock.

Interestingly, most of us start out life as owls - infants wake early then become teenagers who also embrace a more nocturnal rhythm, before evolving into larks in later life. But still, there are those of us who hover somewhere between the two: those who are early to rise and late to bed; and those who are late to wake and early to retire. Perhaps these fluctuations can be attributed to human evolution. As creatures that adapt ever more easily to modifications in lifestyle, sleep patterns and social values, it seems that we're more than capable of embracing a different spirit bird - and taking flight. 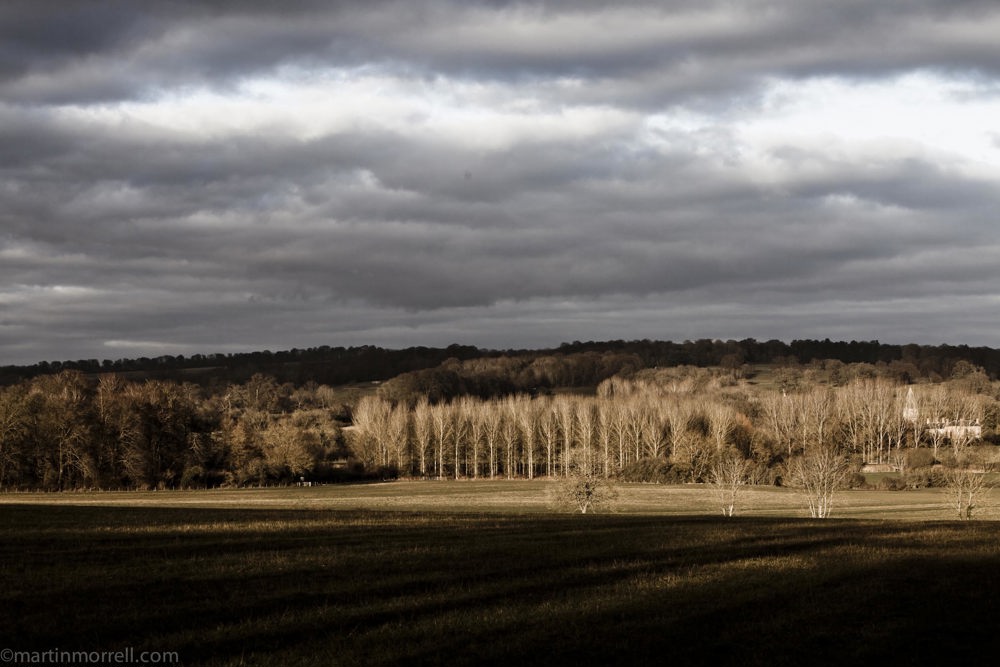 Spending more time in artificial light, such as we use to light our homes during the shorter daylight hours of winter months, can throw our circadian rhythm off balance. A lark might find themselves unusually distracted during the day if they have not had sufficient exposure to natural daylight; an owl might be particularly affected by the increased reliance on electronic screens, susceptible to their brightness as they are. If you find your routine out of balance and are looking to reclaiming your natural circadian rhythm – whether you be lark or owl – follow these tips from Akshai Narain, resident yoga & wellness practitioner at Bamford Wellness Spa:

FOR THE LARK: B VIBRANT

Designed to awaken and uplift, these daily essentials stimulate the senses with their refreshing scent, while their revitalising textures invigorate both skin and scalp. At their heart: an essential oil blend of peppermint, eucalyptus, basil, rosemary, bergamot and marjoram, which supports energy levels naturally, from morning until night.

FOR THE OWL: B SILENT

The B Silent collection is devoted to relaxing your body and preparing it for sound, restful sleep through a carefully curated ritual. A soporific blend of lavender, Roman Camomile and Vetiver Root work together to ease tension in the body and calm the mind. Sleep peacefully and wake restored.

The Bamford B Vibrant and B Silent collections are produced in the UK using Soil Association-certified organic ingredients and entirely recyclable packaging, a decision that echoes Bamford's ethos of treading lightly upon the earth.

Find out more about Bamford here. 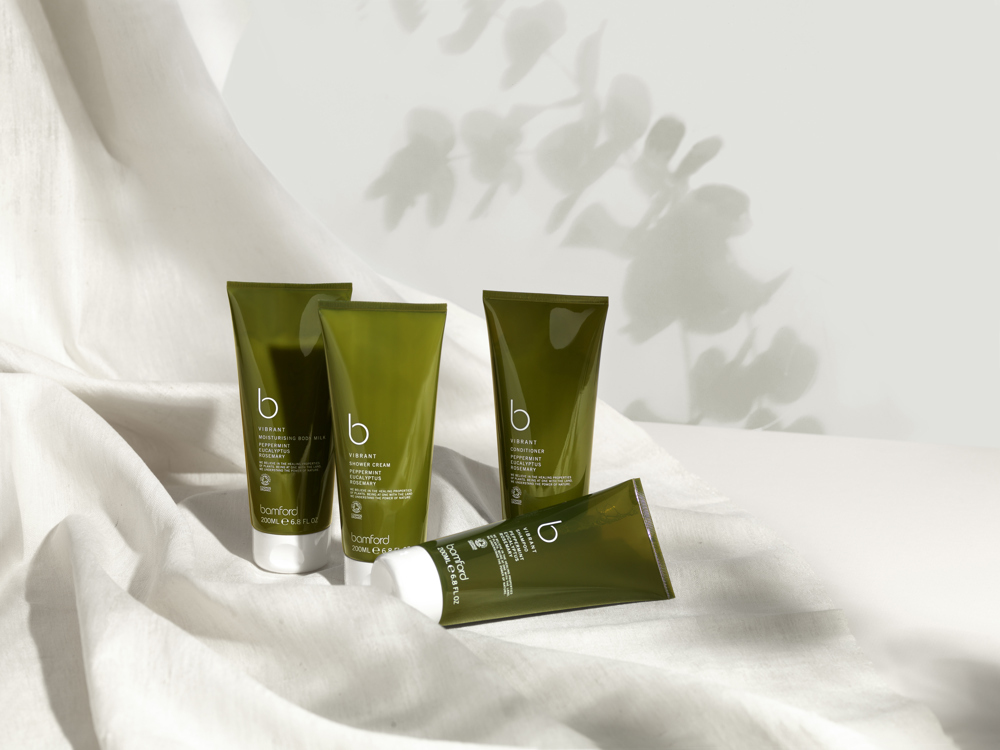