Italian influenced and full of character

Hartnett Holder & Co is a relaxed, stylish and comfortable restaurant - full of character, yet unpretentious. Angela Hartnett and Lime Wood’s Luke Holder, with their team, create locally sourced Italian dishes with a respectful nod to the seasons.

You can expect a menu of Italian influenced dishes, pulling together both Chefs much admired signature styles! 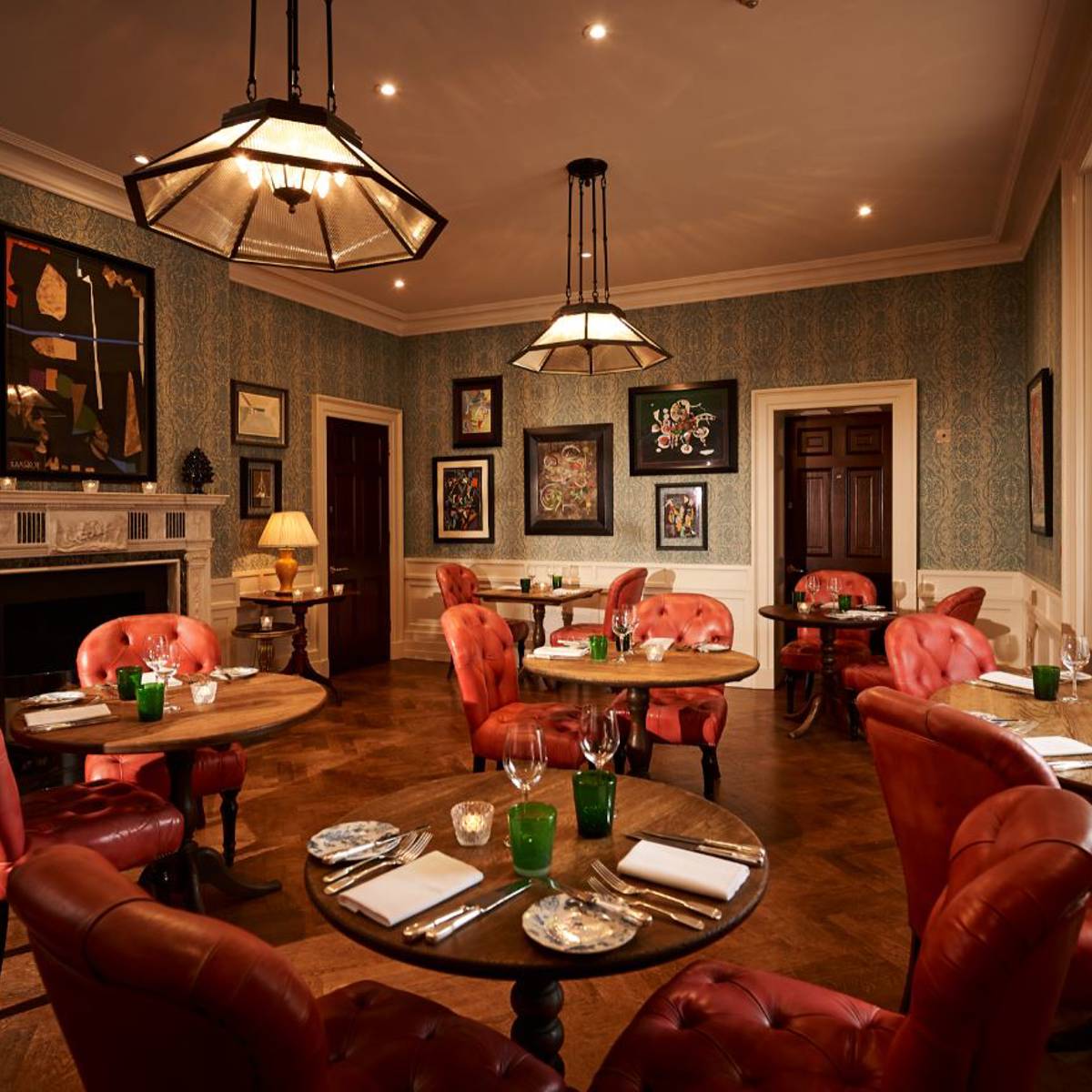 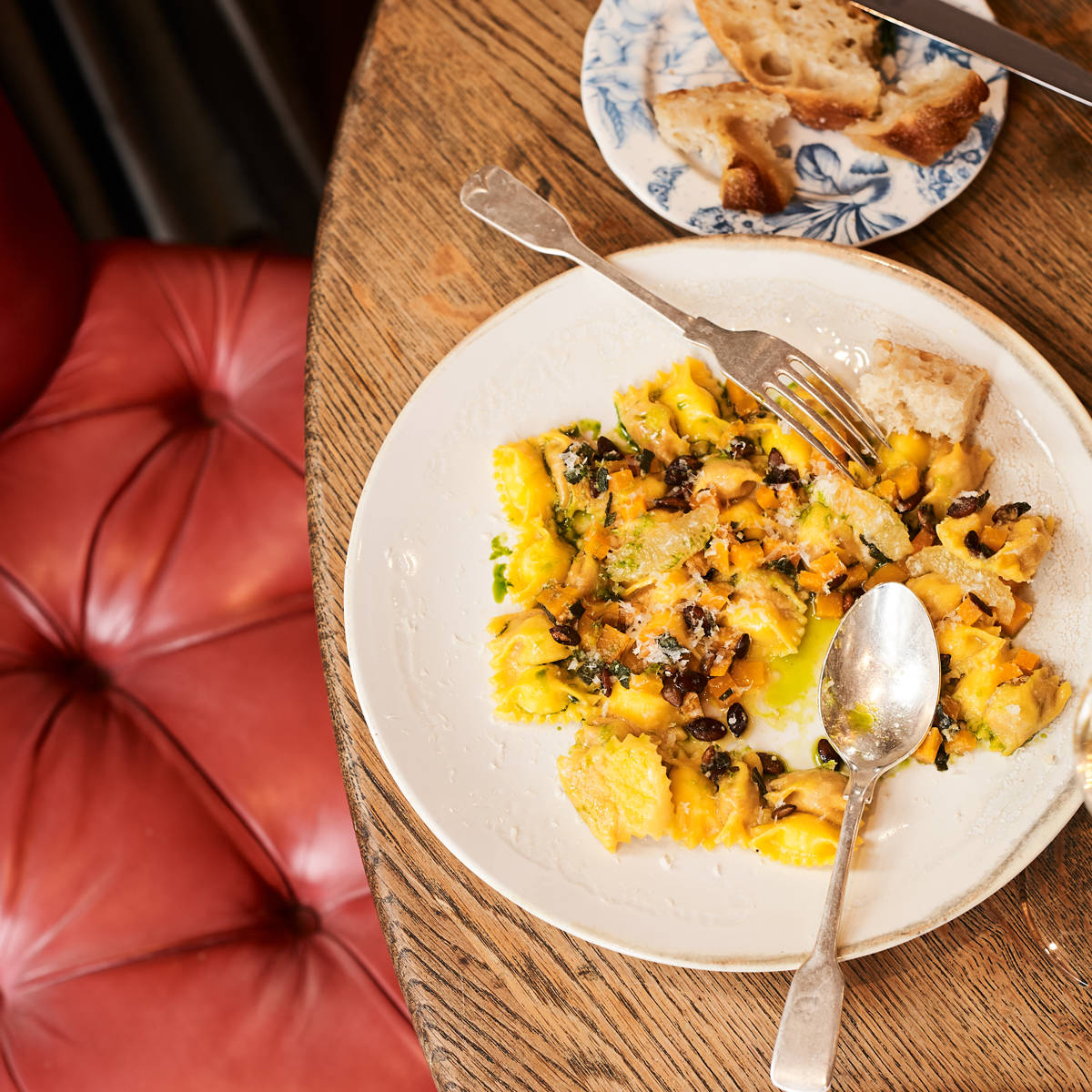 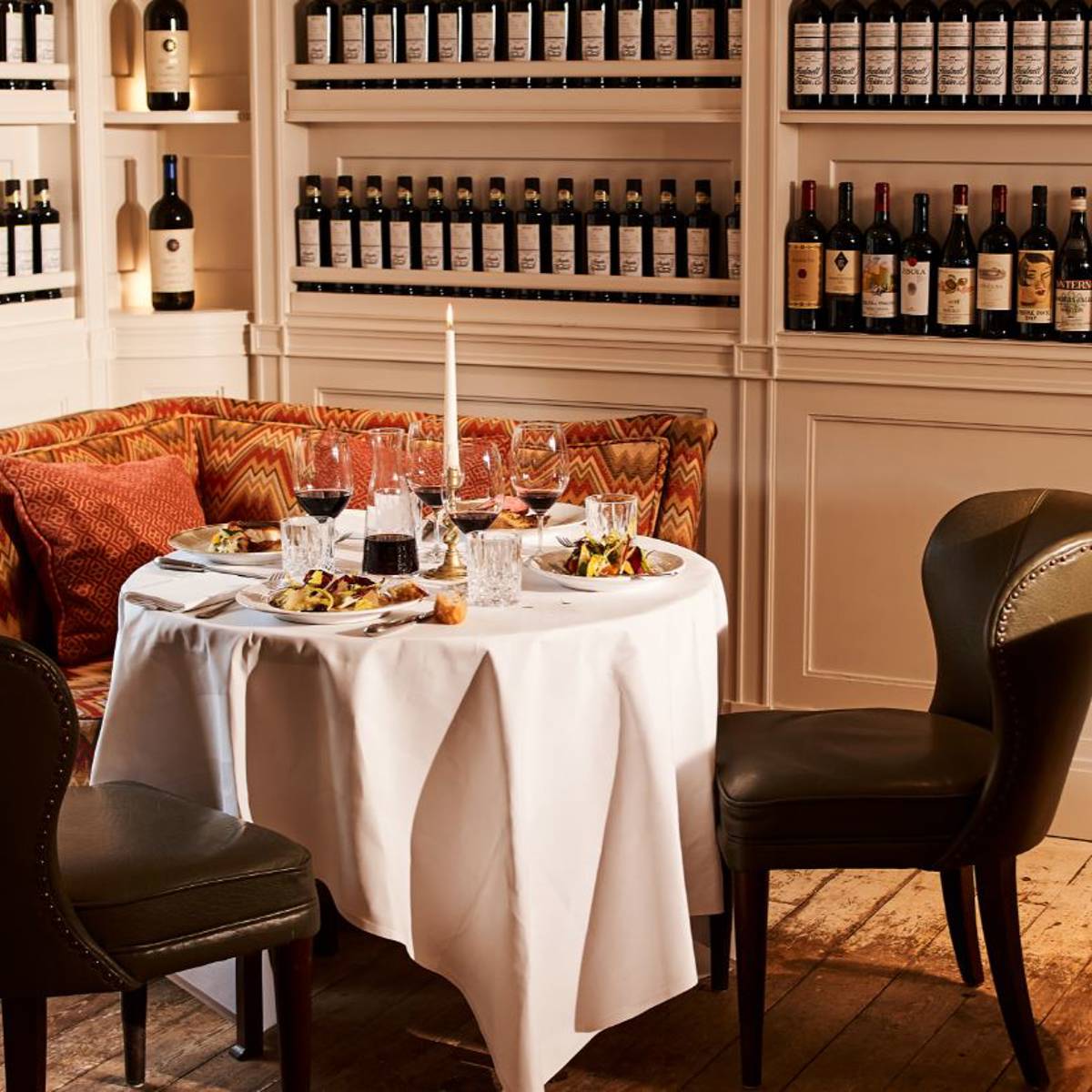 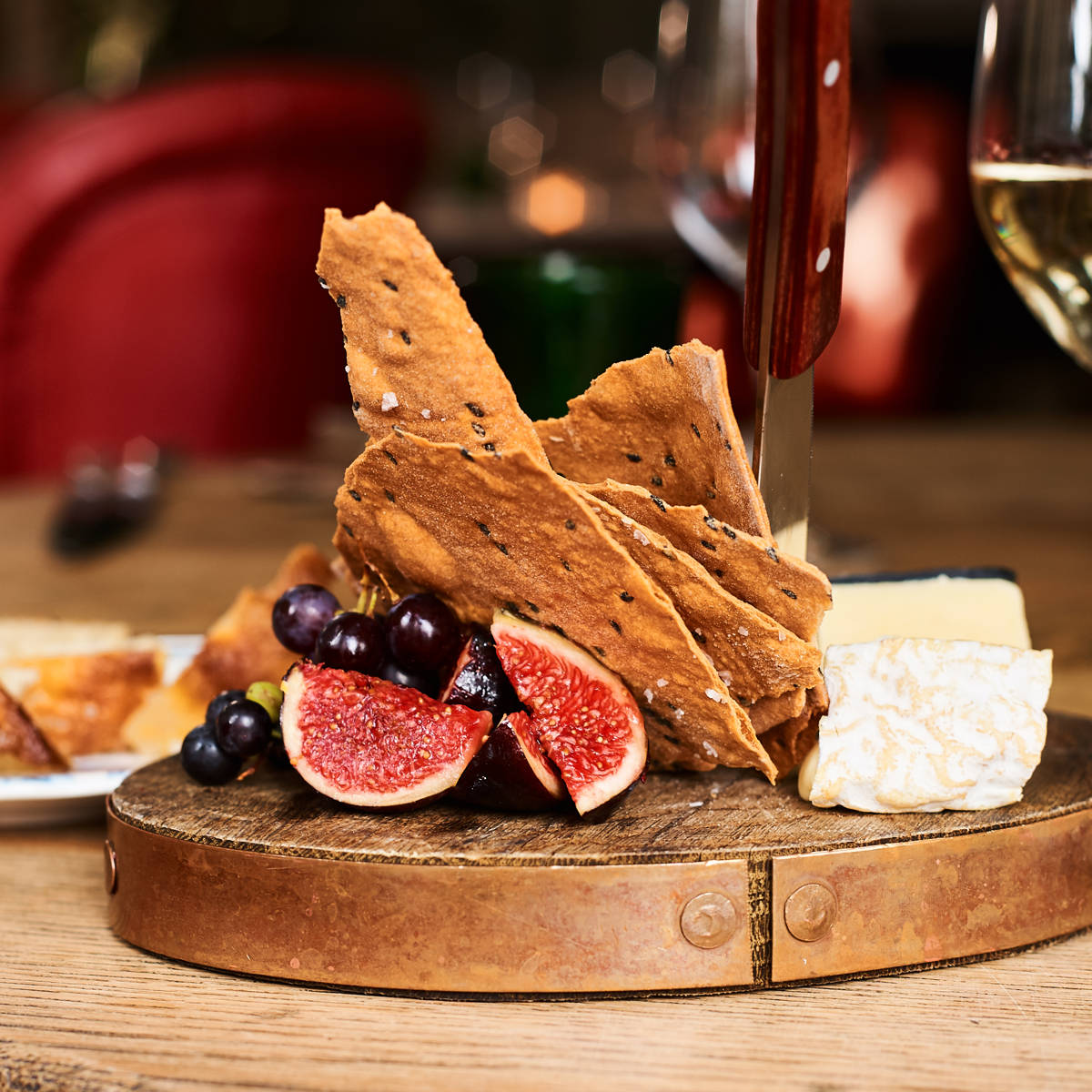 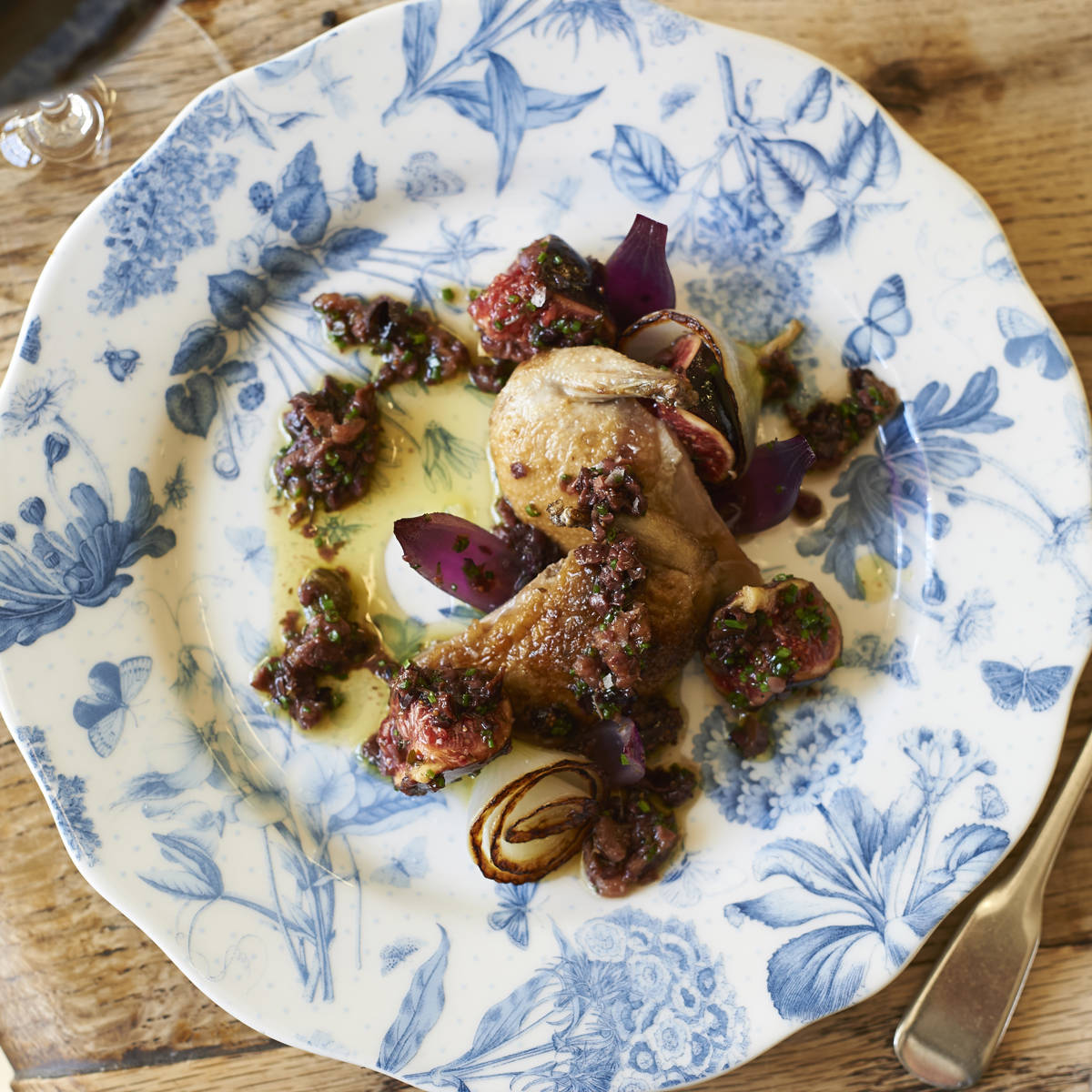 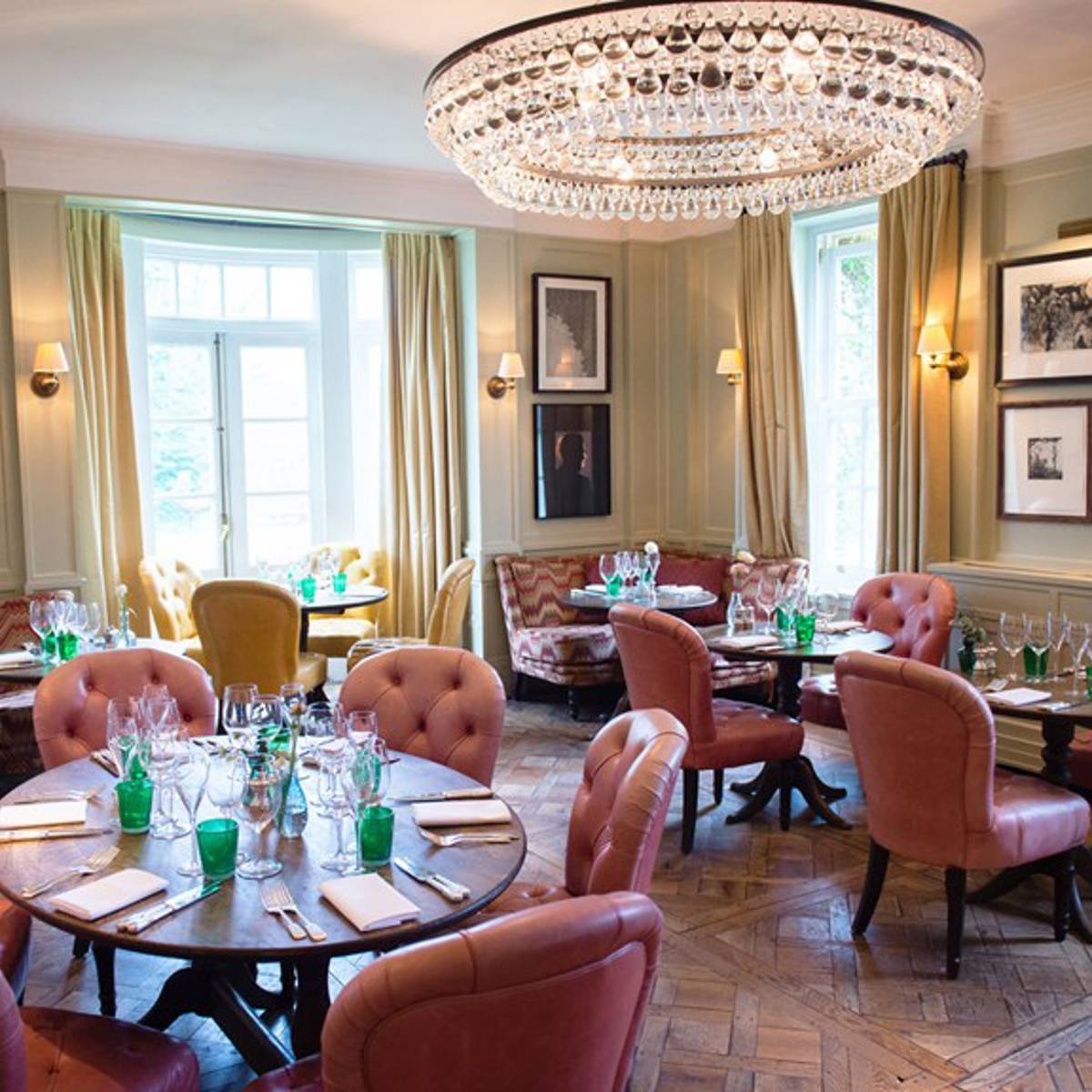 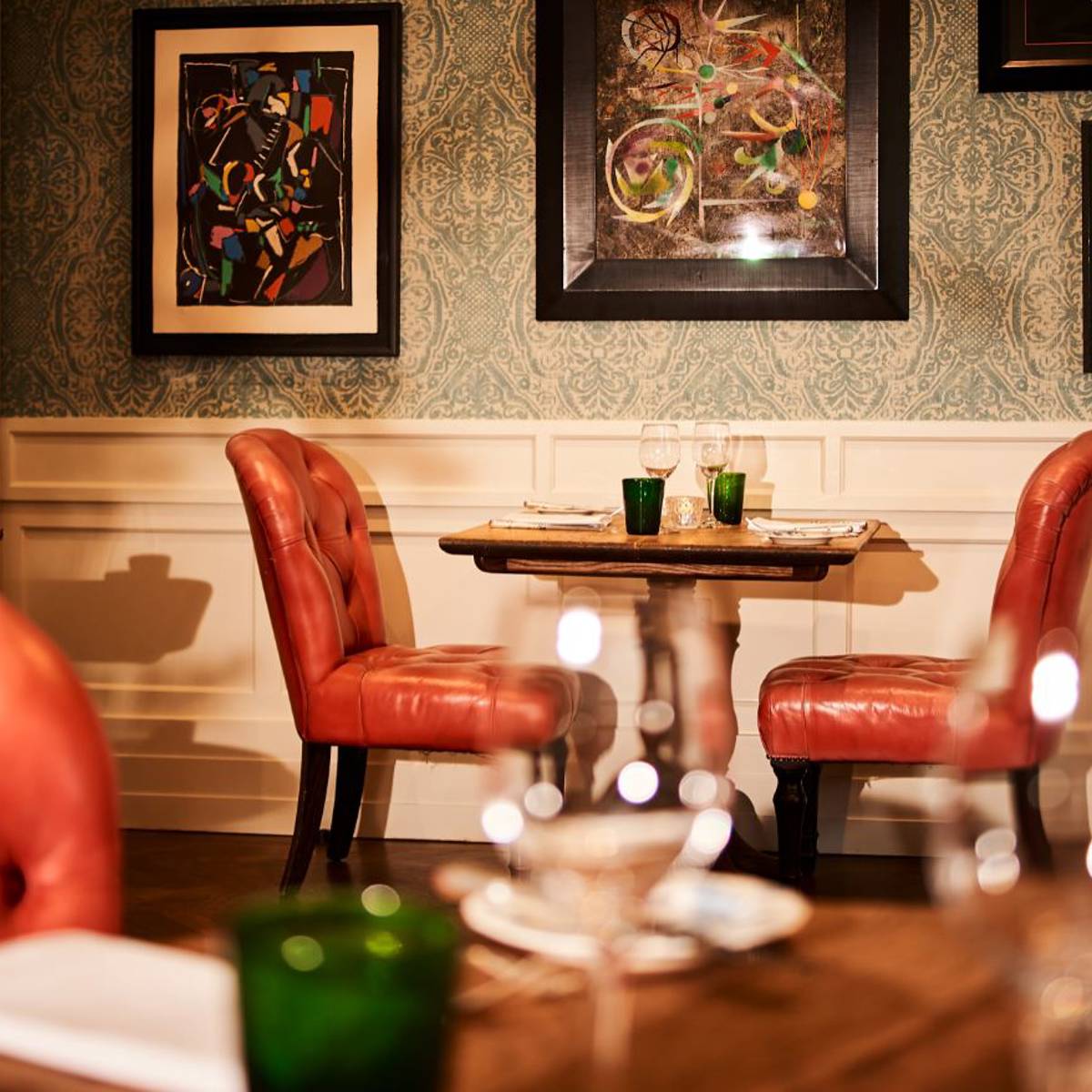 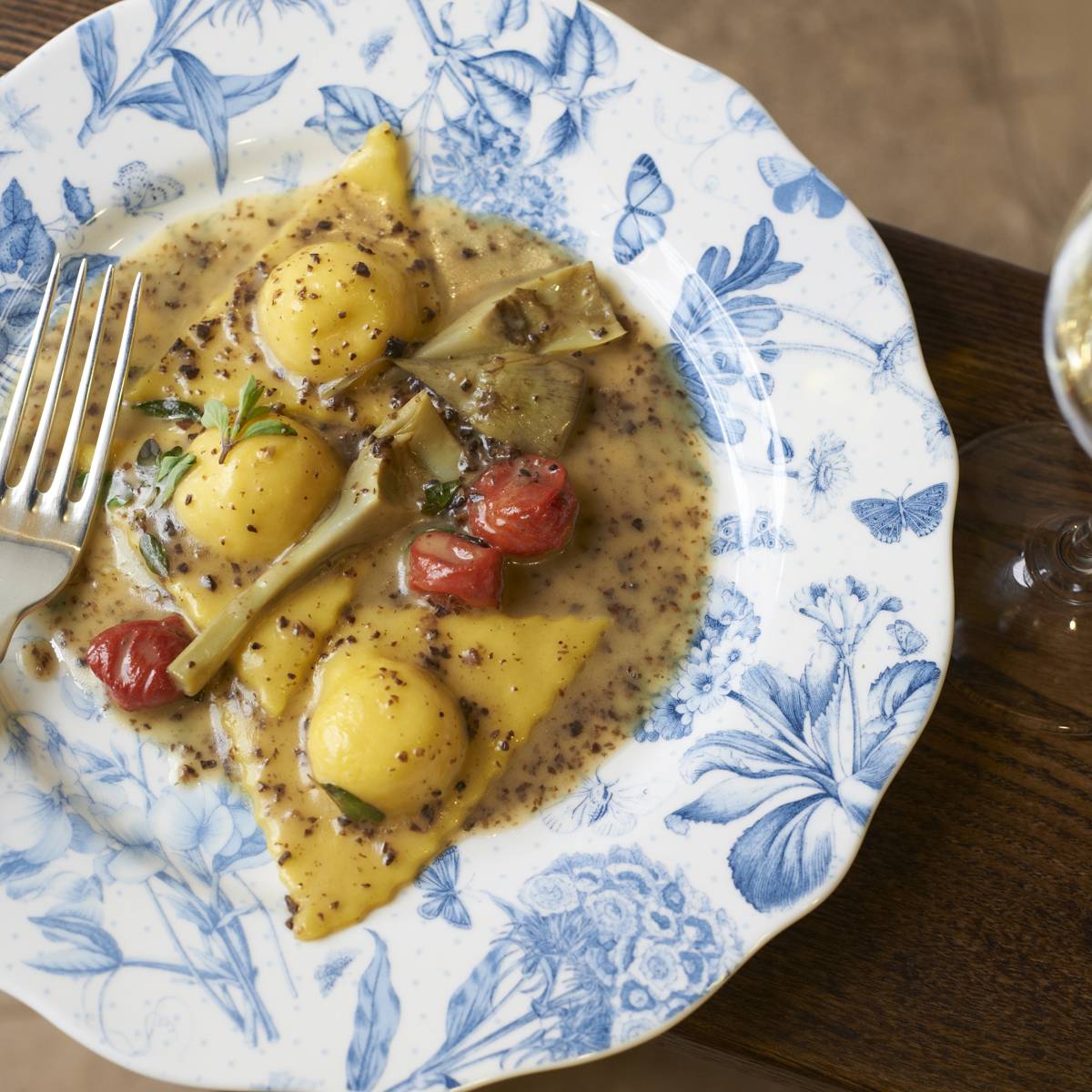 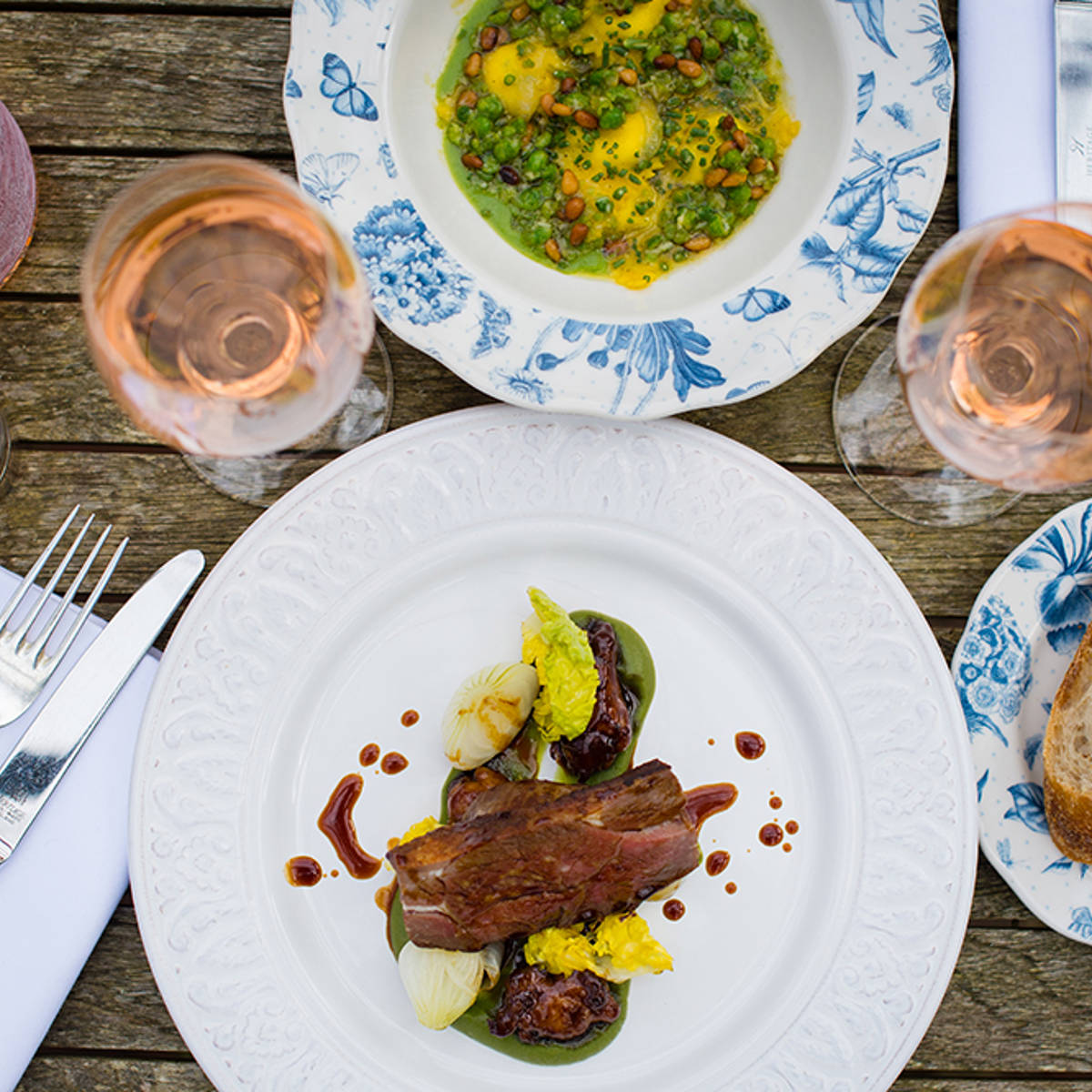 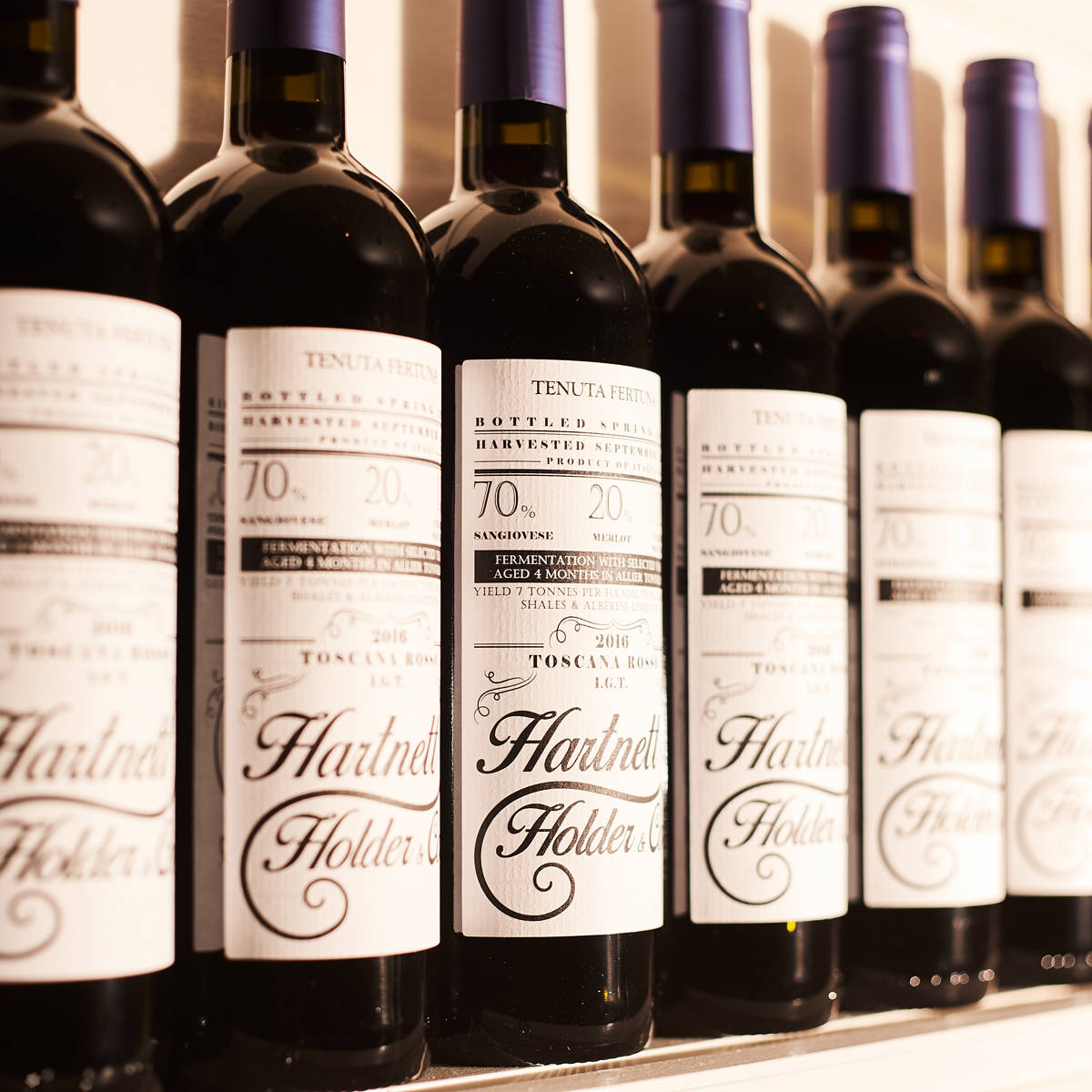 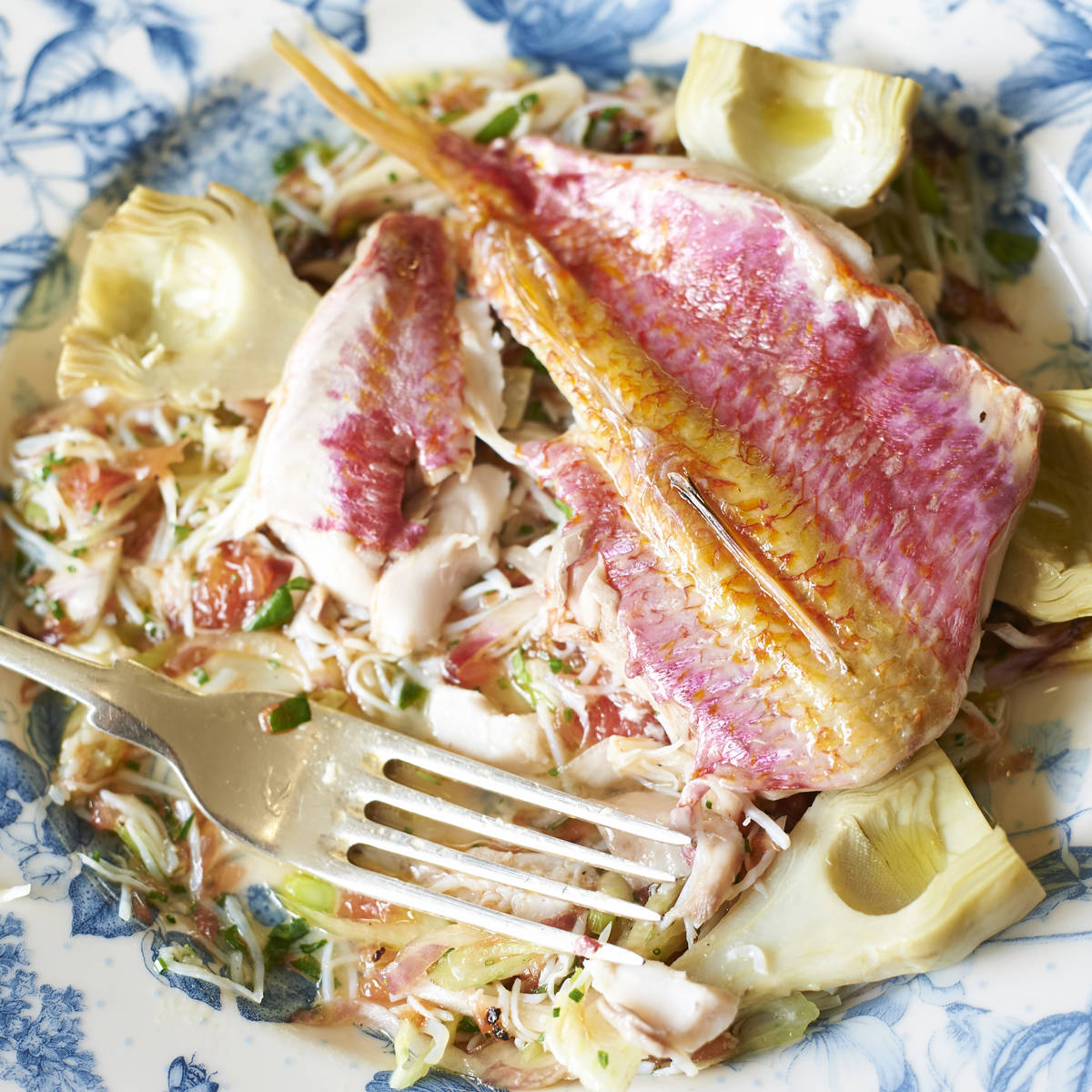 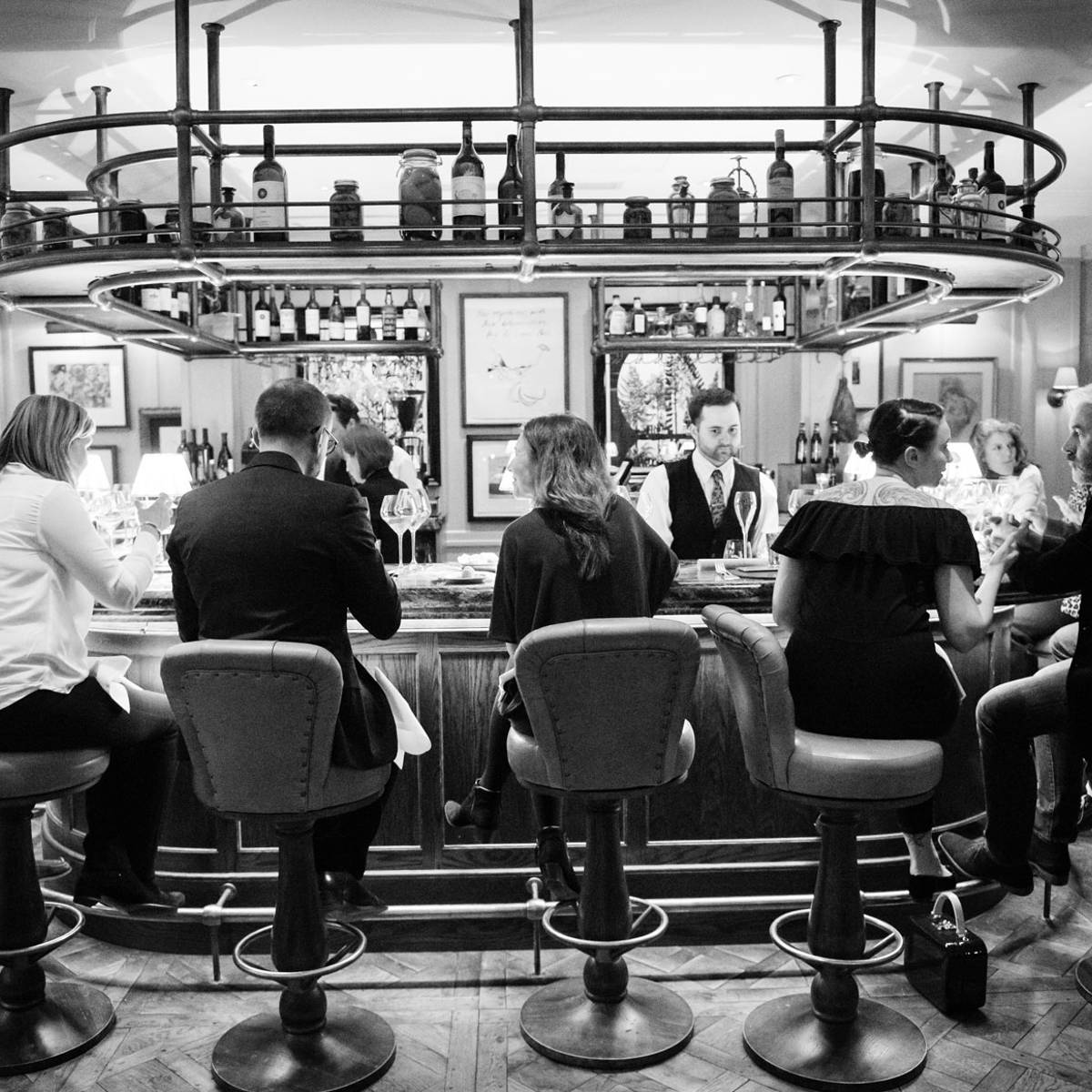 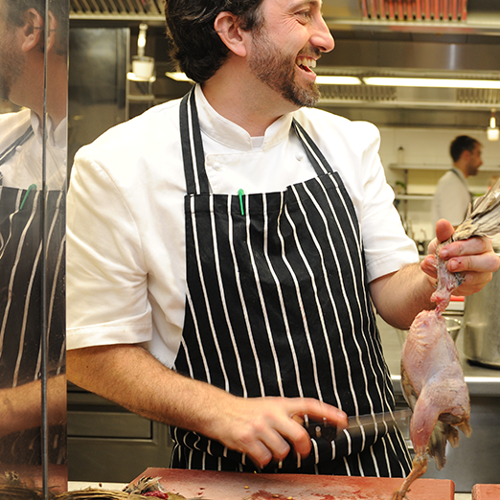 He's worked in some of London's busiest and most exclusive restaurants including Orrery, The Sloane Club, and the Oxo Tower on the South Bank. Luke then spent a year cooking in the Italian kitchen of Enoteca Pinchiorri, 3 Michelin stars, in the heart of Tuscany, Florence - this experience ultimately changed his philosophy on food forever and firmly placed his focus on cooking locally and seasonally, at the highest level.

Angela is one of the UK’s most loved chefs and restaurateurs. Angela worked under Gordon Ramsay at Aubergine, and then under Marcus Wareing where she soon became Head Chef at Pétrus. In 2004 she gained her first Michelin star. In 2008 she launched Murano in Mayfair, and in 2012 joined forces with Luke to open HH&Co. The following year she opened her first Cafe Murano, a brassier little sister to Murano, and then went on to open another two by 2019. In 2015 Angela joined the team at our sister hotel on the slopes, Portetta in Courchevel, where she oversees the kitchen of Cucina Angelina, the hotel’s restaurant! 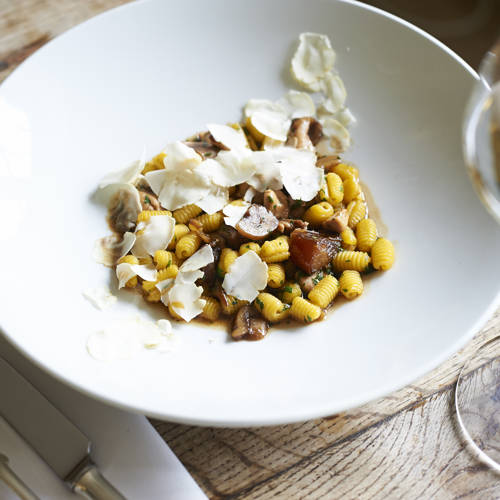 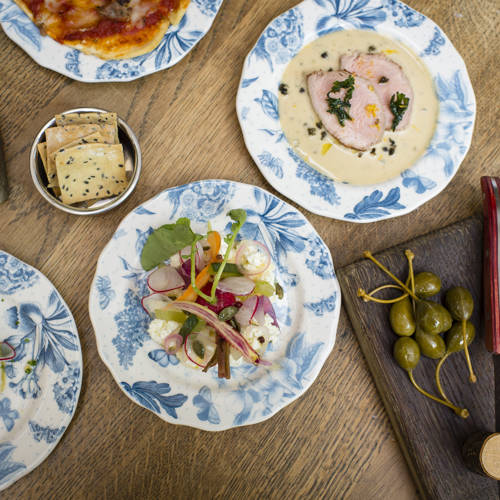 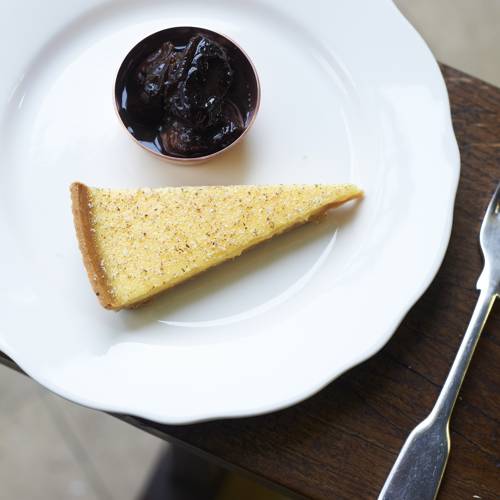 With traditional style vaulted ceiling our Wine Cellar is a real treat for the wine buffs out there. We are really proud of our extensive wine list that has been many years in the making!

For more information feel free to email our Head Sommelier on wine@limewood.co.uk