Foraging for facts about the New Forest

Join us as we forage for facts about the heathland, forest trails and native ponies in the place we call home - the enchanting New Forest.

If you've ever visited us at Lime Wood you'll see we are surrounded by miles and miles of unspoilt countryside, also known as the New Forest. The New Forest was created in c.1079 by William the Conqueror – a 'forest' was a territory set aside, under special laws, for the preservation of game rather than an area covered with trees. Here's 11 facts we've foraged about the beautiful place we call home... 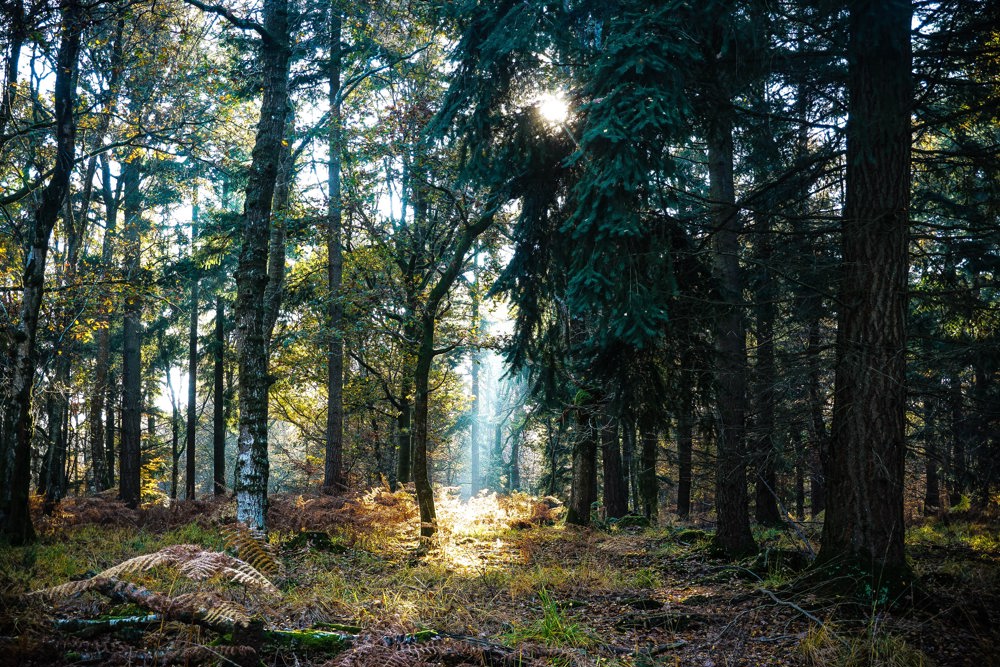 1. In 1540 Henry VIII decreed that annual pony round-ups be held in the New Forest each autumn. 'Drifts' have survived into modern times.

2. During the 17th century Commonwealth/Protectorate period, 'Prince Richard' Cromwell (son of Oliver Cromwell) broke his leg when his horse fell on him while hunting in the New Forest.

3. The New Forest’s free-roaming livestock (cattle, ponies, donkeys and pigs) are not wild but ‘semi-feral’ and are owned by local people, who are known as ‘commoners’ with ancient Rights of Common.

4. Commoning, as it is called, is one of the oldest forms of agricultural management known to mankind and is still practised today. The Common Rights of the New Forest are assigned to property (a house or piece of land) rather than a person. 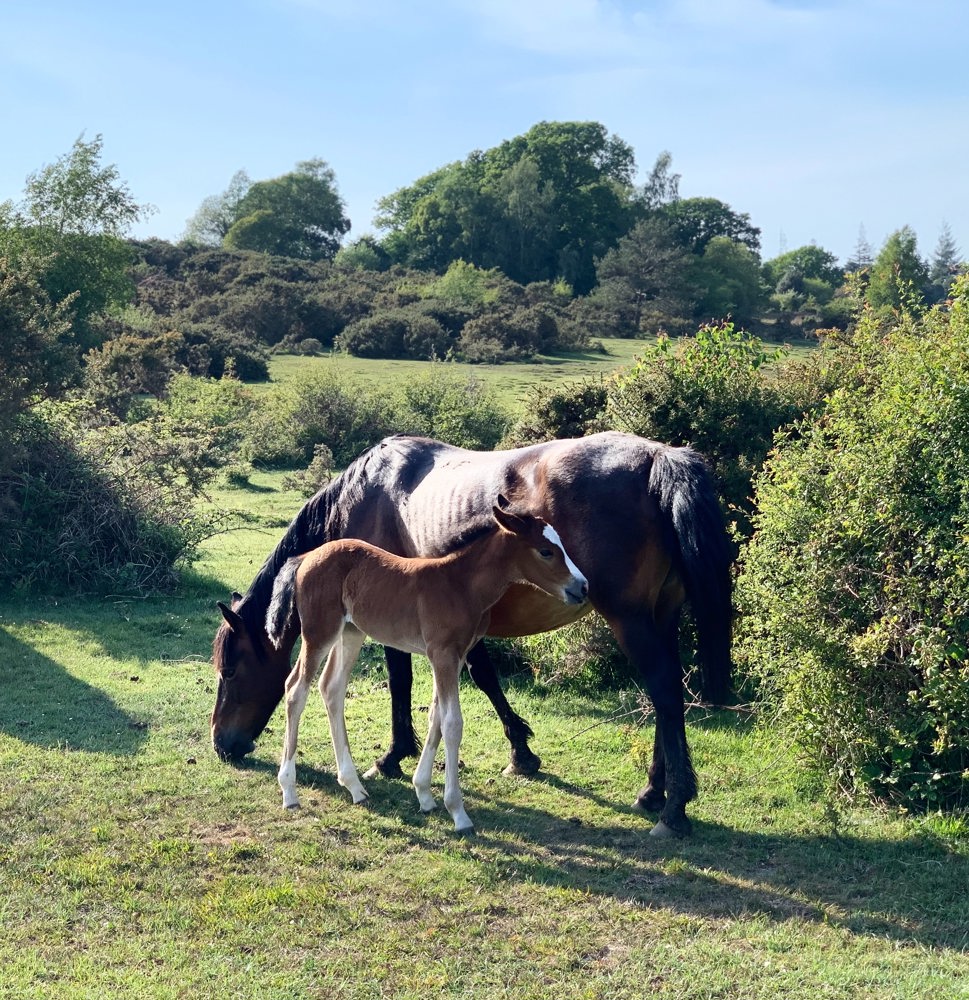 5. Towards the end of the 1800's the recession in the New Forest pony market was blamed on the popularity of the new-fangled ‘velocipede’ – otherwise known as a bicycle.

6. King Charles I tried to reintroduce wild boar into the New Forest where, it was said, ‘they increased and became terrible to travellers’.

7. Commoners of the New Forest knew their herb-lore and used meadowsweet as a medicinal for fever and a cure for blood disorders. They also used the harebell (Campanula rotundifolia) as an eye remedy and cure for a failing appetite

8. In 1888, Reverend Gunning, the Vicar of Boldre in the New Forest, complained that the 'disgusting' behaviour of the male donkeys outside his home prevented his daughters from going out. 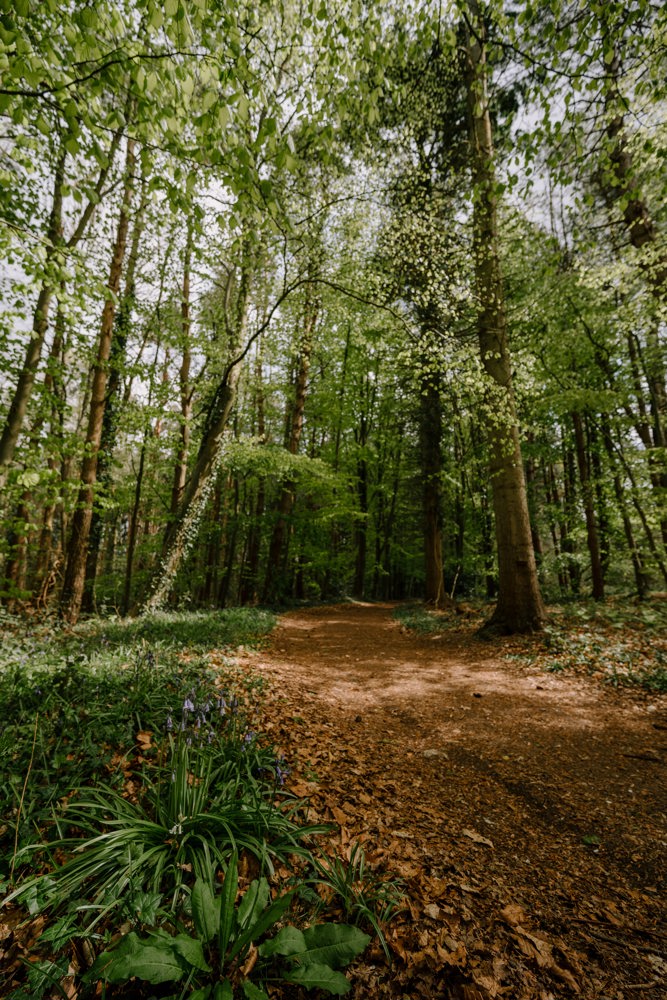 9. It was suggested in the 19th century that Lyndhurst residents were 'the happiest and most content in England' due to their proximity to the New Forest. Hear, hear to that.

10. Tales were told on the New Forest of colt-pixies. These naughty fairies would take the shape of horses to lure wild ponies into the bogs.

11. In 1955 English composer Ralph Vaughan Williams, aged 82, met New Forest gypsies in a pub near the Rufus Stone to collect a traditional folk song, but their wild singing and dancing got them all thrown out